‘An Autobiography’, by Mari Mantela, part of the Official Section of La Cabina 2017 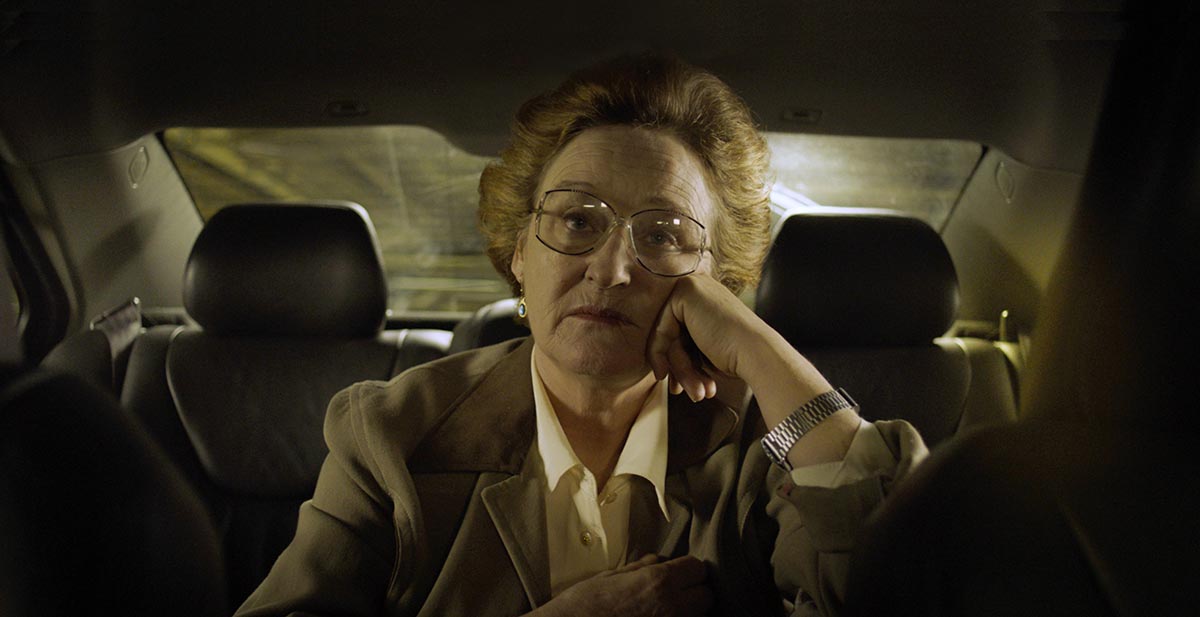 Anja sternly directs a small repairs workshop that belongs to a large car dealer. She dedicates all of her efforts towards understanding and listening to the cars that arrive to her garage. She knows everything about them, their interior, their nooks and crannies, their difficulties. However, Anja is deeply lonely, she has never stopped to know herself and she has never done anything to connect with her work colleagues or the people around her. But that is about to change.

In the darkness of a dirty parking lot, we view a self-discovery story that takes place in late adulthood, and that walks us towards the deliverance of a working woman. A woman who has to strive to be respected in a world of men but that, on her path to respect, had to create an emotional shield so thick it has isolated her.

“’An Autobiography’ speaks about work and life identities, as well as the fear of the disappearance of the image we have of ourselves” explains director Mari Mantela. She was born in 1978 and studied Film at the Aalto University in Helsinki. There she produced several short-films that received awards and achieved recognition in Finland and Sweden. For a period of time, Mantela directed commercial productions and acquired a special visual style which she combines with the internal development of her characters.

Both worlds, the one we see and the one we feel, intertwine in An Autobiography, a medium-length film which takes place entirely in a covered parking lot. “The audience never sees the outer world because the garage is, at a time, a concrete environment and a reflection of the soul of the main character”, explained the producer at the Brooklyn Festival.

A soul which is captured superbly by Cris af Enehielm, a renown Finnish actress who has worked for many years in radio, TV, theatre and films. She has also exhibited her work around the world, as she is an experimental and visual artist. Her work, as critics like to point out, looks towards the human being and their manifest or hidden destinies. The role of Anja is another one of her works of art.

An Autobiograpy ois part of the Official Section of the 10th Edition of the International Medium-length Film Festival La Cabina, which will take place from the 16th to the 25th of November at the Filmoteca de Valencia.