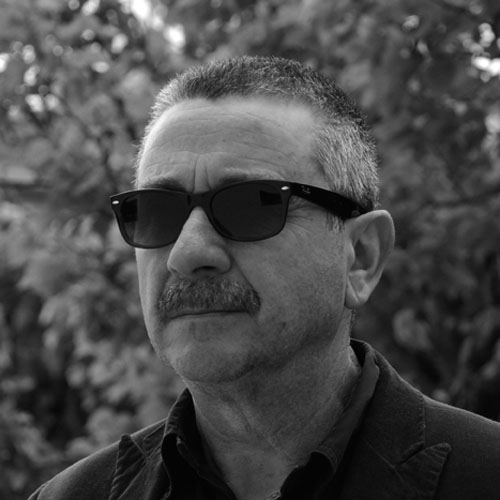 Pedro Uris was an integral part of independent filmmaking in Valencia during the 70s. He has been a journalist at Cartelera Turia (Valencia) since the 80s and has worked as a scriptwriter in several TV series and TV Films, having received the Tirant Best Script Award twice. He has produced two short-films and several feature-films such as ‘Cuenta atrás’ and ‘Satán Café’. He is the author of numerous film essays and two novels: ‘Cita con la eternidad’ and ‘Maná’.