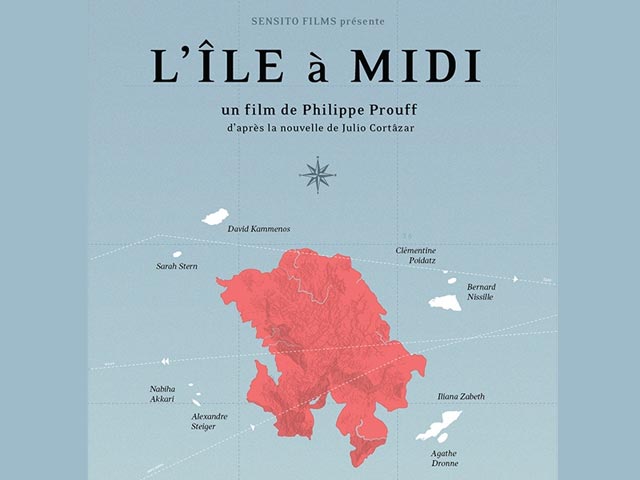 The Festival adds a section to its list of awards: Best Poster among the Official Selection films.

From the 9th edition onward, a jury formed by professional designers and illustrators will be selected to choose the best medium-length film poster.

At La Cabina we consider the official poster as a main part of the film production process. A good design synthesizes the values and the genre of a film, it mixes them up and tries to encourage the audience to choose to watch that film instead of another one.

The selection of the Festival poster is, for example and year after year, an event in itself. Eight unique and renown designers and illustrators have created the poster in its eighth previous editions. This year, the selected designer is Jorge Lawerta.