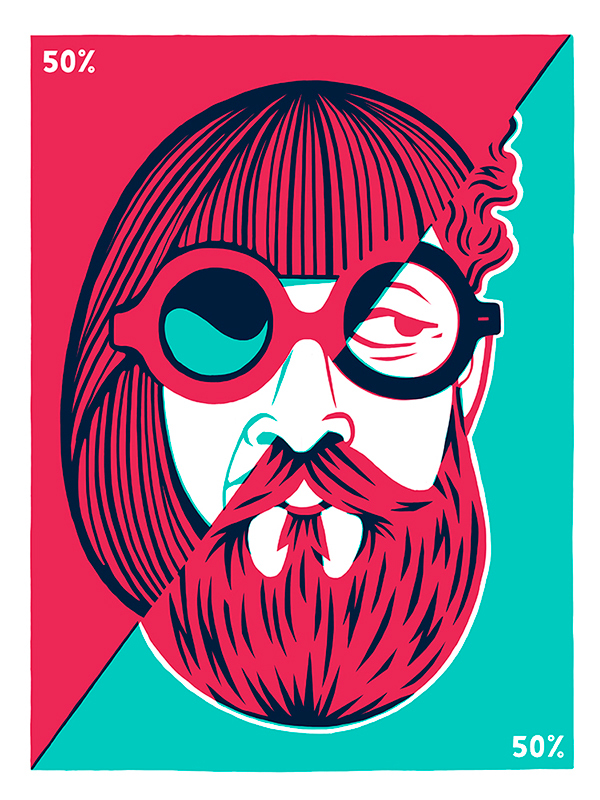 Lawerta receives the baton of Escif and will design the sign of La Cabina’s 9th edition, that will take place from 3rd to 13th November 2016.

Jorge Lawerta (Valencia, 1983) works as an illustrator from 2011. After having worked as a graphic designer and art director in several agencies, he started his personal project focused in illustration and lettering, a work that mixes digital with more informal textures and traces, creating a close and informal work.

Soccer and music fan, he uses to take these worlds as an inspiration, always trying to tell a little story in each one of his works.

La Cabina 2016 poster will be presented in June.