‘Crepúsculo’, by Juan Pablo Daranas, in the Official Section of La Cabina 2017 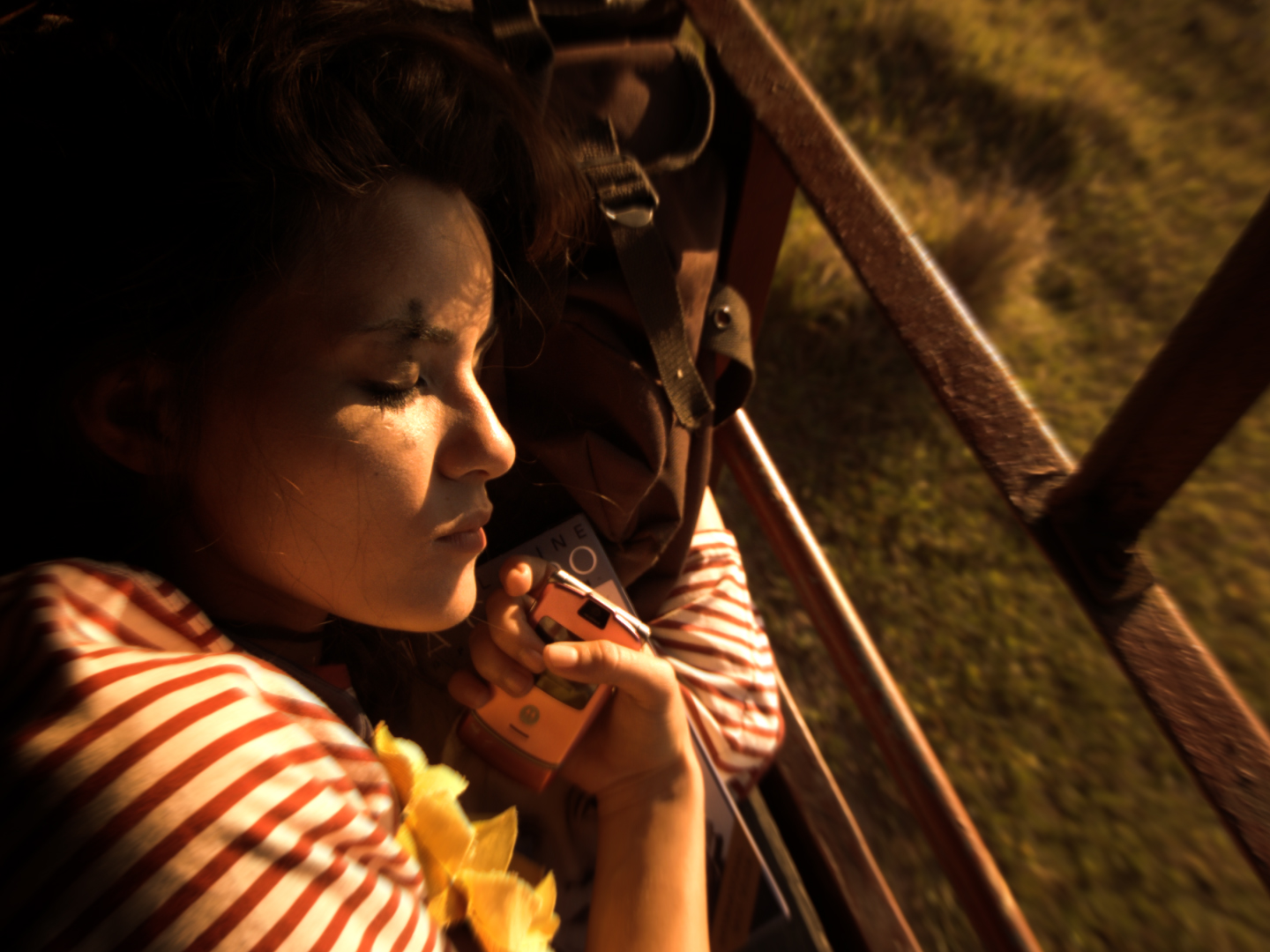 Alicia dreams about being an actress while she wastes her talent and strength dressed up as a clown in a travelling circus. A circus that takes her to a remote mountainous region far from her hometown of Cuba, to a town where there is no electricity and an old-fashioned circus show is quite the event. There, she meets Abelito, a child who suffers from a photosensitive illness and is unable to see the light of the sun. They are both searching, and neither knows exactly for what: a change in their lives, an unexpected turn, a ray of light to give them hope.

Much as the main character of this tale, Juan Pablo Daranas Molina, the writer, director and producer of Twilight, was born in Cuba but now lives far away from the Caribbean island. He currently resides in New York, where he studied filmmaking and where he works in an audiovisual sector that welcomed him with open arms after his short film Yunaisy toured over forty festivals in 2014. Interestingly, it told the story of a young filmmaker that received a scholarship to film away from his home country.

Whether it is biographical or not, Twilight is a reflexive and unhurried medium-length film which delves into the concept of finding a future far away from one’s homeland through a beautiful but incomprehensible present. Alejandro Jodorowsky, with whom Daranas shares the search for a poetic imagery, commented that “people don’t meet by chance: something with obstinate plans brings them together”. That ‘something’ unites Alicia and Abelito, two souls that are out of place and find solace through shared company. At least until the sun rises.

A symphony of images and silences places this film among the latest trends of Latin American filmmaking, a middle ground between the Argentinian dryness of Emiliano Torres and the murky opacity of the images of Chilean Pablo Larraín.

Twilight is part of the Official Section of the 10th Edition of the Valencia International Medium-length Film Festival La Cabina, which takes place from the 16th to the 25th of November at the Filmoteca de Valencia.