‘Pool’, by Leandro Goddinho, part of the Official Section of La Cabina 2017 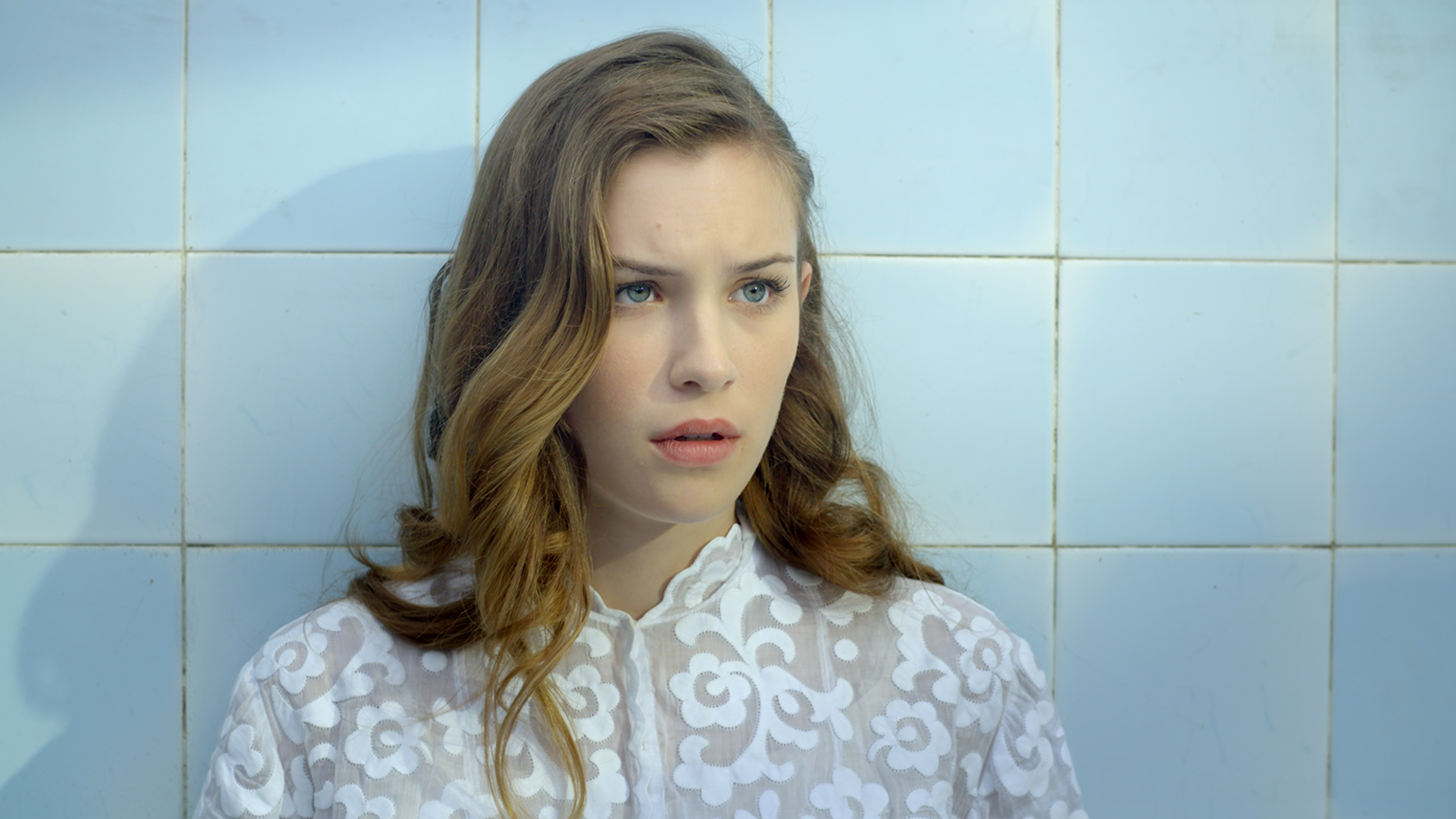 During the last days of her life, Christine Müllenberg mumbled a name over and over again: Marlene Bernhard. After witnessing her grandmother’s passing away, Claudia starts a search for that woman. Christine died with her eyes full of sadness, and her granddaughter needs to understand why. Thanks to a letter that was never sent, the young girl finds an old woman that lives in a pool she has transformed into her home. Claudia will ask Marlene to tell her the story of her grandmother to, that way, understand her past as a fugitive of the Second World War.

Pool is a touching story of loss and reconciliation which moves through different times and destinies to illustrate the dramas that shaped an entire generation. Claudia is searching for answers of her own life through her grandmother’s past. Marlene has forgotten how to forget, and now lives trapped in her past. They can both help each other reshape their lives. All they have to do is understand who they are and what made them like that.

Leandro Goddinho has participated in several festivals around the world with Pool. He was born in Aracaju, Brazil, but lives and works in Berlin. After studying Filmmaking and Theatre in his country, he directed five short films, two medium-length films and two video clips, with which he has won over 60 international and national awards. He is currently involved in a project for which he was selected in 2015: the research and development of a documentary about homophobia and LGTB refugees.

He is part of a Film Producing Company called Transgenero for he considers that “I like to mix languages, aesthetics, genres and devices in my story-telling”. His first short film already combined 16mm film with digital and phone images. His current project is entirely produced on a computer screen. In fact, this is what can be seen in Pool: a mixture of textures that create different atmospheres for each time period portrayed. Environments that emerge from the decoration to integrate with the characters of Claudia, Christine and Marlene.

Pool is part of the Official Section of the 10th Edition of the International Medium-length Film Festival La Cabina, that takes place from the 16th to the 25th of November at the Filmoteca de Valencia.