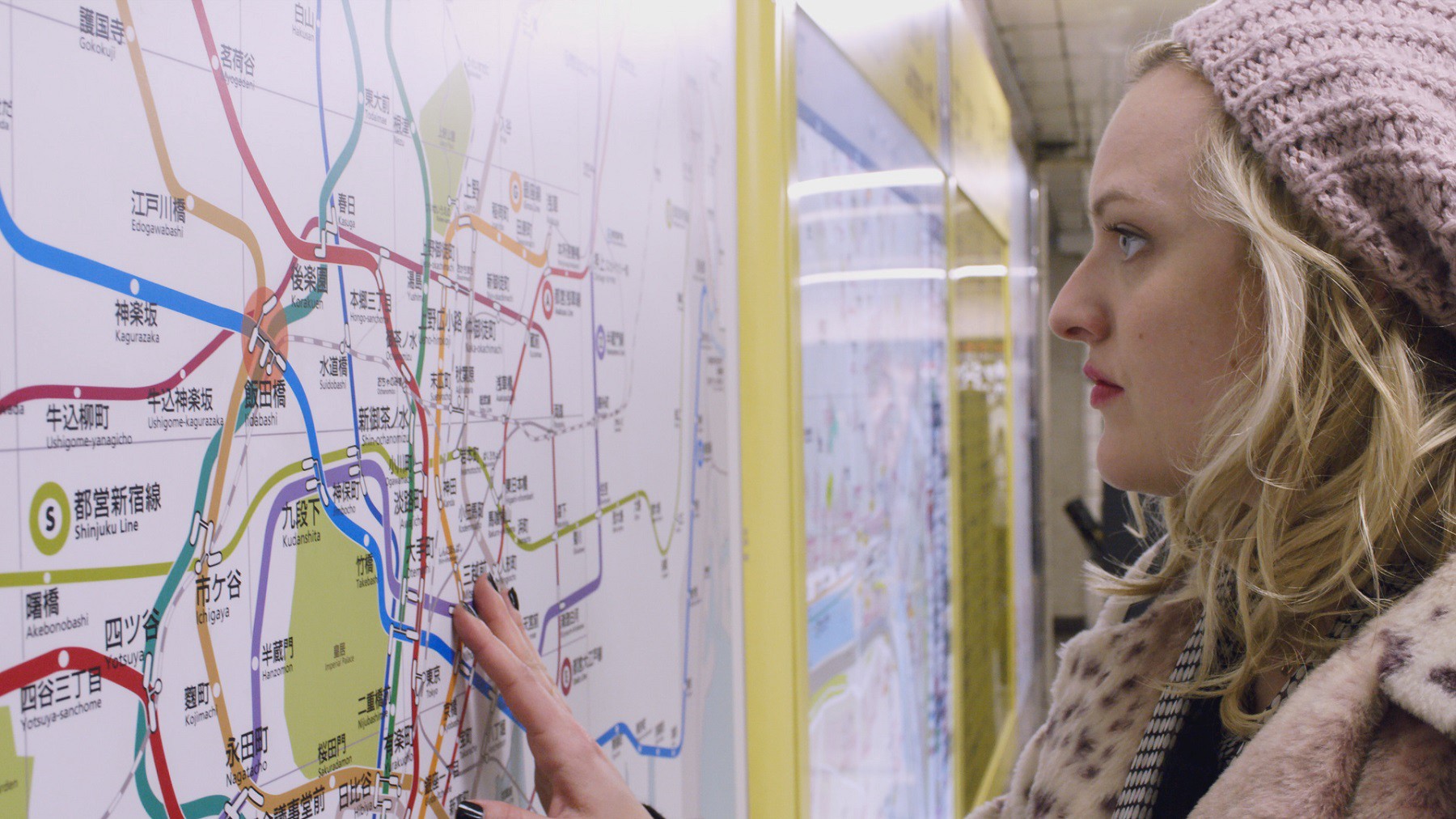 La Cabina – The International Medium-length Film Festival of Valencia moves towards its tenth edition, which will open with a great gala on Tuesday, November 14th at 8.00pm at the Palau de la Musica. The screenings will start on Thursday the 16th and the world’s best films between 30 and 60 minutes of length will take over the city during the ten days of the festival. This year’s edition counts with several highlights in its two competing sections (the Official Section and Amalgama).

Among the selected films in the Official Section is the Valencia medium-length film Graffiti (Lluís Quílez. Spain, 2015), which was nominated to the 2017 Goya Awards and was a candidate for the Oscars. The North American film Tokyo Project, directed by Richard Shepard is also a part of the Official Section. Shepard is an Emmy-award winner for his pilot episode of “Ugly Betty” and has also directed several episodes of the series “Girls”. The film has been produced by Lena Dunham and stars Elisabeth Moss(“Mad Men” and “The Handmaid’s Tale”, a role for which she has recently received the Best Actress Emmy Award) and Ebon Moss-Bachrach (“Girls”). La Cabina’s screening will be the film’s premiere in Spain.

La Cabina turns ten years old by consolidating its role as a Medium-length Film Festival and making Valencia the international reference for this film format. This year the festival has received its largest number of submissions yet (409), from which the 24 Official Section films of 13 different nationalities have been selected (Cuba, Germany, Spain, France, Brazil, Austria, Finland, Belgium, Poland, Holland, Japan, USA and Morocco). The members of the jury, who are professionals in the film and culture panoramas, will select the winners for the different category awards: Best Film, Director, Script, Actor, Actress, Cinematography and Music.

The 34 films selected for the two competing sections display an excellent cinematography quality. As an example, Twilight (Juan Pablo Daranas Molina. Cuba, 2015) is a poetic and stunning tale of two alluring characters that presents a Jodorowsky-inspired aesthetic. Graffiti (Lluís Quílez. Spain, 2015) is a post-apocalyptic drama that has already received several awards, has been nominated to the Goya Awards and was a candidate for the Oscars in 2017. Me and My Father (Aleksander Pietrzak. Poland, 2017) is a pleasant father-son portrait that touches upon the issues of old-age and Alzheimer with tenderness and care. Aleksander Pietrzak, worked as an assistant director in Steven Spielberg’s Bridge of Spies and the film’s main actor had already participated in La Cabina’s 7th Edition in the movie Magma. Late at Night (Thomas Devouge. France, 2016) is an enticing adolescent drama with a touch of Xavier Dolan, which is revealed in the musical scenes.

Further examples of the quality and professionalism of the films in La Cabina can be found in Body (France, 2016), as director Léonor Serraille received the Audience Favorite Award at the Vermont Festival; Chasse Royale, which received the Best Medium-length Film Award at The Director’s Fortnight at Cannes 2016 among other awards; or Complices, which received the Best Short-film, Director, Actor, Soundtrack and Cinematography Awards at the Hollywood Film Festival, so as to name a few.

For the Amalgama Section, 10 films have been selected, with Spain being the country which is most represented: 5 films produced in Spain and 4 co-productions (with France, Chile, India and Belgium). That is, a total of 9 out of the 10 medium-length films selected in Amalgama. Germany is the other participating country, with the film Simba in NY.

The Amalgama Section is dedicated to non-fiction films and other film languages: creative documentary, experimental filmmaking, video-art, video clips… and it has become consolidated through the quality of the selected pieces. This year’s edition includes 10 selected medium-length films, which will be screened in the Aula Magna of the Centre Cultural La Nau. The presence of Fifty Rupees Only could be emphasized: an Indian-Spanish co-production, directed by Nagore Eceiza, who won the Best Documentary Award at the latest edition of the Malaga Film Festival. The film illustrates the difficult situation many young people of India suffer due to their arranged marriages. The medium-length film will also be screened during the day the Universitat de València dedicates to raising awareness on gender violence. The Mutants, Gabriel Azorin’s new film, is also part of the Amalgama Selection. He had previously participated in the 6th Edition of La Cabina with medium-length film Greyhounds.

The 10th Edition of La Cabina – The International Medium-length Film Festival of Valencia is organized by the Vicerectorat de Cultura i Igualtat of the Universitat de València, the Institut Valencià de Cultura, the Conselleria de Cultura through the Direcció general de Cultura i Patrimoni, the Consorci de Museus de la Generalitat Valenciana and the Direcció General de Política Lingüística i Gestió del Multilingüisme. It is also supported by the Ayuntamiento de València, the Palau de la Música and counts on the official sponsorship of Cerveza Turia and Caixa Popular.