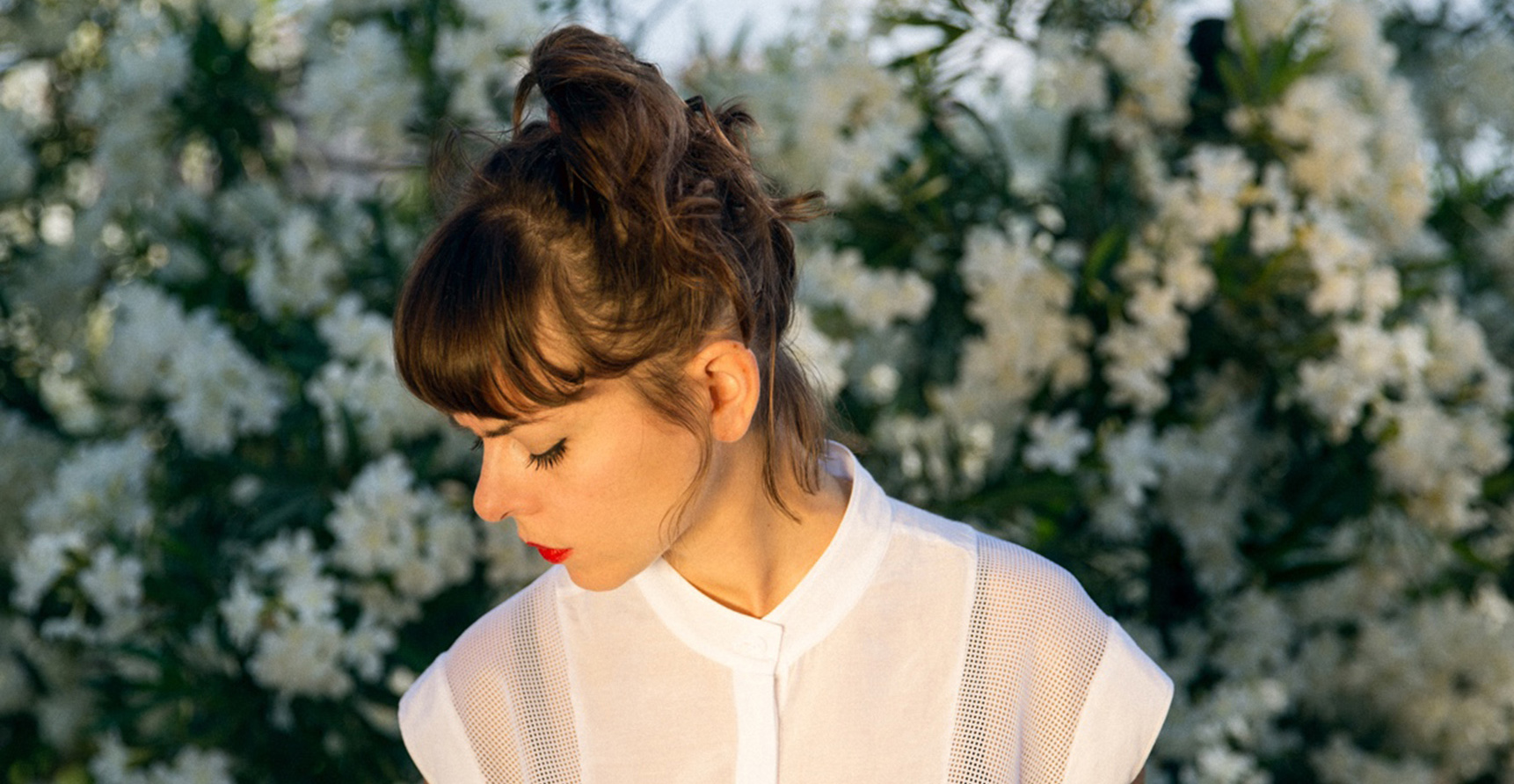 Visuals has become a fundamental section of La Cabina and, for the second year in a row, the Festival becomes a reference for the intersection of artistic disciplines, by uniting live music and audiovisual screenings. The concerts will take place in the cloister of the Centro del Carmen, in double sessions, starting at 9.30pm. On the 23rd of November, Visuals will present the bands NAVVIER and Salfvman; on the 24th of November the bands Tórtel and Tardor. 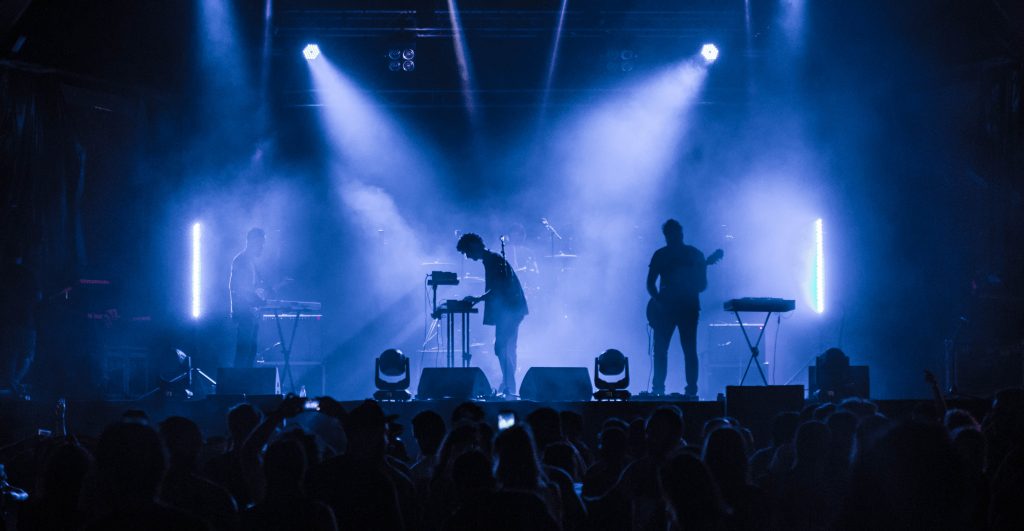 Salfvman is a project born with the vision of creating a hypnotic and sensual atmosphere to dance to, whether it be at home or at a festival. A suggestive voice that tends to whispering and versatile guitar lines offer an organic counterpoint. The ambiguous lyrics open a window to a contradictory, love and loss intimacy. Their latest release ‘CYCA’ took them to play at the prestigious Primavera Sound Festival in Barcelona.

NAVVIER is a project where the artificial and natural spheres mix in harmony. Influenced by Barroque artists, the quartet searches for a combination of traditional polyphonies with the latest electronic beats. Their first record (‘Pentathlon EP’), including its single ‘Dantale’ was one of the musical surprises of 2017, has taken them to play in the International Festival of Benicassim, and to be considered by musical critics as one of the hidden jewels of the national scene. 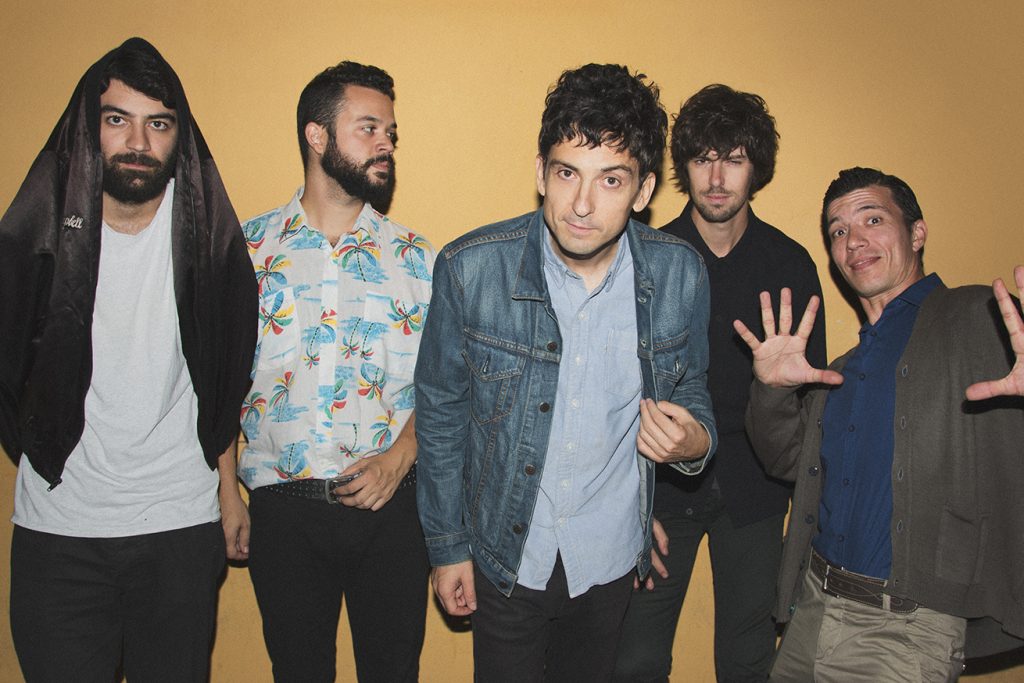 Tardor was born in 2011. A few months later they presented first record ‘Revolució de l’estat latent’. At the end of 2014 they released a second album; ‘Una ciutat invisible’, a more conceptual and mature record that saw them grow as a band. In the year 2015 they received three nominations to the Ovidi Awards, which endorse the best artists and artistic pieces in Valencian language. After a two year hiatus, they are back with ‘Patraix’, their most ambitious production, that counts with the prestigious producer Ricky Falkner (Standstill) directing the project.

Tórtel is the name of the personal project of Valencian artist Jorge Pérez. His albums ‘Entusiasmo’ (2012), ‘La Gran Prueba’ (2014) and ‘Respira’ (2016) were included in the ‘Best of the Year’ lists of specialized media Rockdelux, Notodo, Hoy Empieza Todo (Radio 3), Rolling Stone, Efe Eme and Esquire, among others. Their endorsement helped define Tórtel as a great songwriter, able to mix Mediterranean folk with dreamy psychedelia and lively contemporary pop under his unique personality. 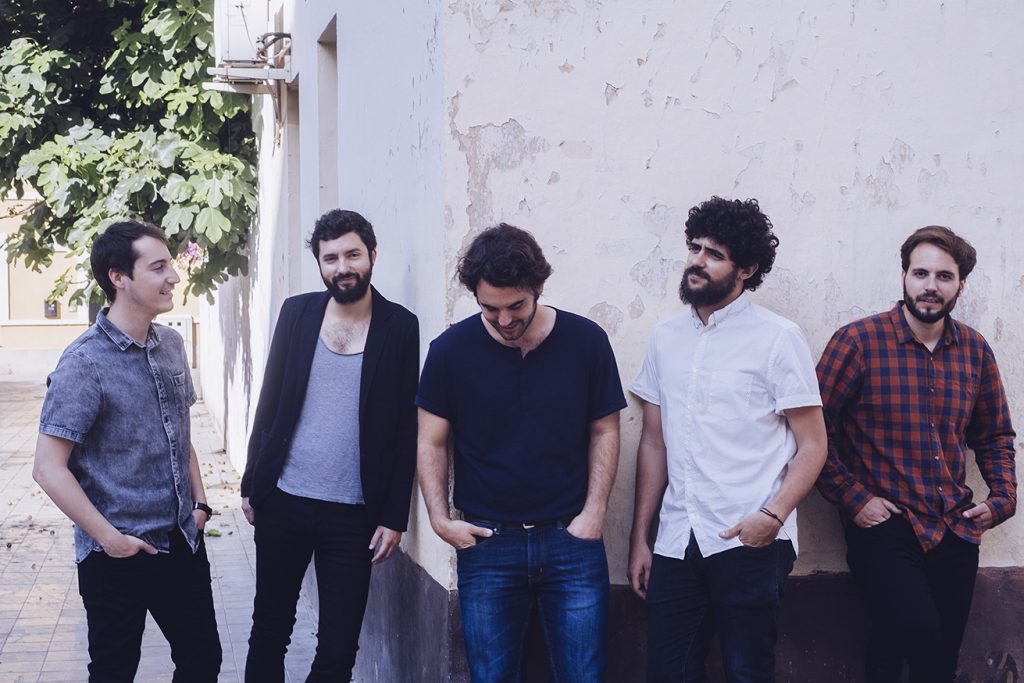