‘Ochiru’, by Kazuya Murayama, part of the Official Section of La Cabina 2017 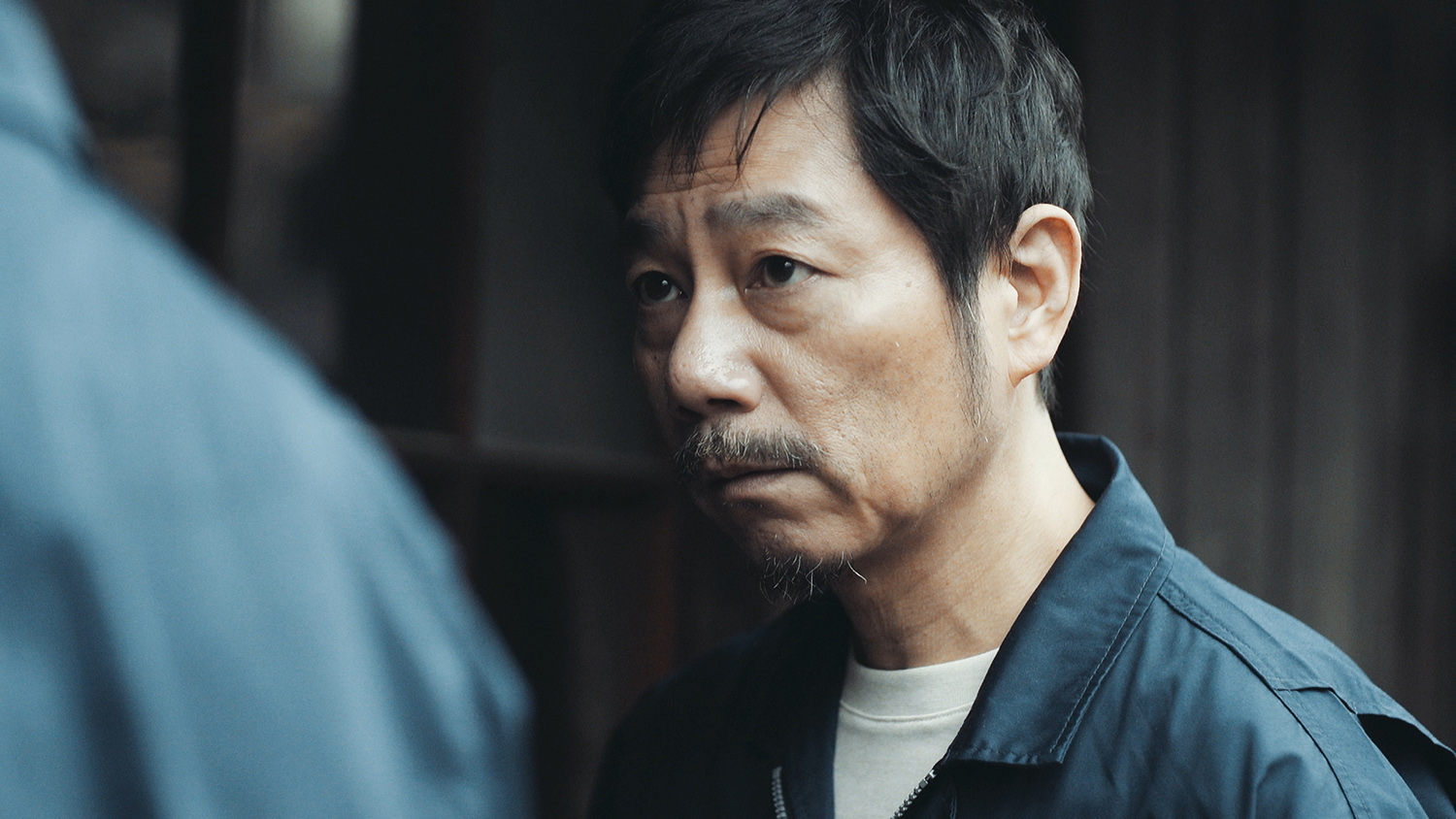 Kiryū is a city of the prefecture of Gunma, Japan, where the textile industry has always played a big role. It is there that Kohei lives, a lone bachelor and introvert, who wastes his time at a run-down textile factory. One day he listens to a song by a local idol called Memetan, who happens to be the daughter of his hairdresser. The man seems to inevitably fall in love with the mental image he has of the young girl and, to get closer to her, decides to design her a dress.

In Japanese pop culture, the importance of the adolescent idol supported by the industry is fundamental to understand the rise of J-pop and other contemporary musical phenomena. It is so much so, that the influence of idols can hardly be calculated, as they are currently involved in almost every artistic expression of popular culture, from anime to the graphic design of a cereal box.

‘Ochiru’ offers a tender-hearted view of the role the idol plays in their local environment: a young girl who dreams about leaving her city and be a successful singer in Tokio. A man who falls in love with her. And, in between them, an unbridgeable generational gap.
With vast experience in video-clip production, Kazuya Murayama gives ‘Ochiru’ a special care and sensitivity when addressing the world of fame and adolescent idols. Through his great understanding of the universe where this phenomenon develops, after having worked for numerous Japanese ex-idols such as Yanakoto Sotto Mute, and British stars, such as Charli XCX, he is able to offer an exquisite balance between emotion and order in the setting and acting of ‘Ochiru’.

His first medium-length film is a fantastic exploration of a phenomenon which is widely debated; appearing in this this story as an emotional phase towards maturity. A step needed by both a middle-aged man unable to keep stable social relationships as well as by a young adolescent that runs into the harshness of adulthood.

‘Ochiru’ is part of the Official Section of the 10th Edition of the International Medium-Length Film Festival La Cabina, that is celebrated from the 15th to the 25th of November at the Filmoteca de Valencia.